The Royal Canadian Mint is located in Ottowa, Canada, and is responsible for producing all of Canada's coins. These include all Canadian Dollar coin currency in addition to precious metals coins. Furthermore, the mint runs a fully operational refinery.

The Design of the Canadian Maple Leaf Coin

The reverse of the coin features an image of a Canadian Maple leaf. The word 'Canada' is inscribed at the top of the coin, and below it is the coin's metal type, weight, and fineness.

The Canadian Maple Leaf gold coin was initially released as a 999 fine gold bullion coin, from 1979 until 1982. However, in 1982 the purity of the coin was increased to 9999 fine. Since 1982, all Canadian Gold Maple Leaf coins in manufactured have a minimum of 9999 purity. 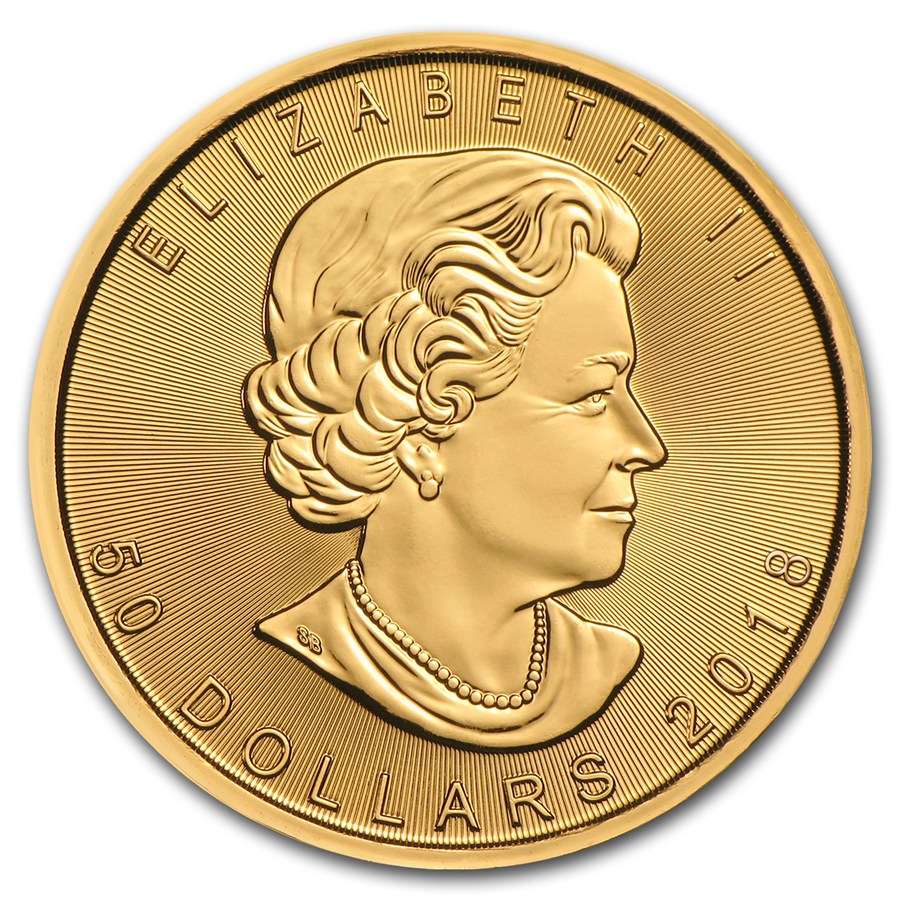 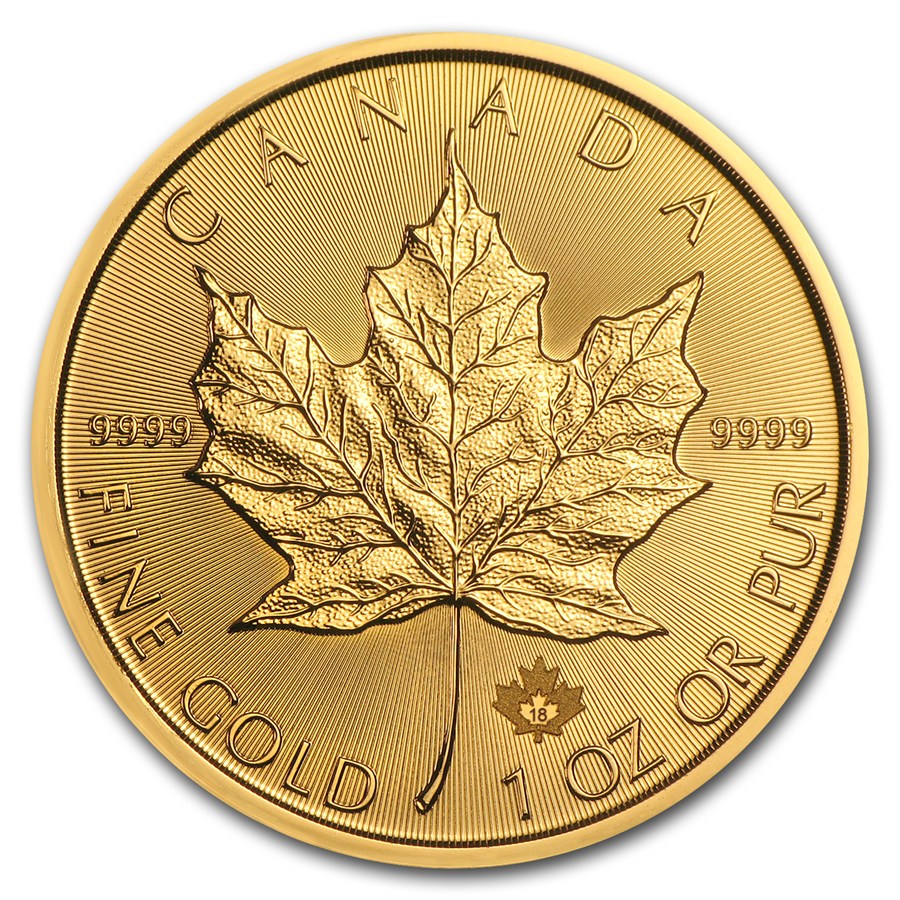 The Royal Canadian Mint has released a number of special edition series of silver Maple Leaf coins. These includ the 'Canadian Wildlife Series', the 'Birds of Prey Series' and the 'Predator Series'. 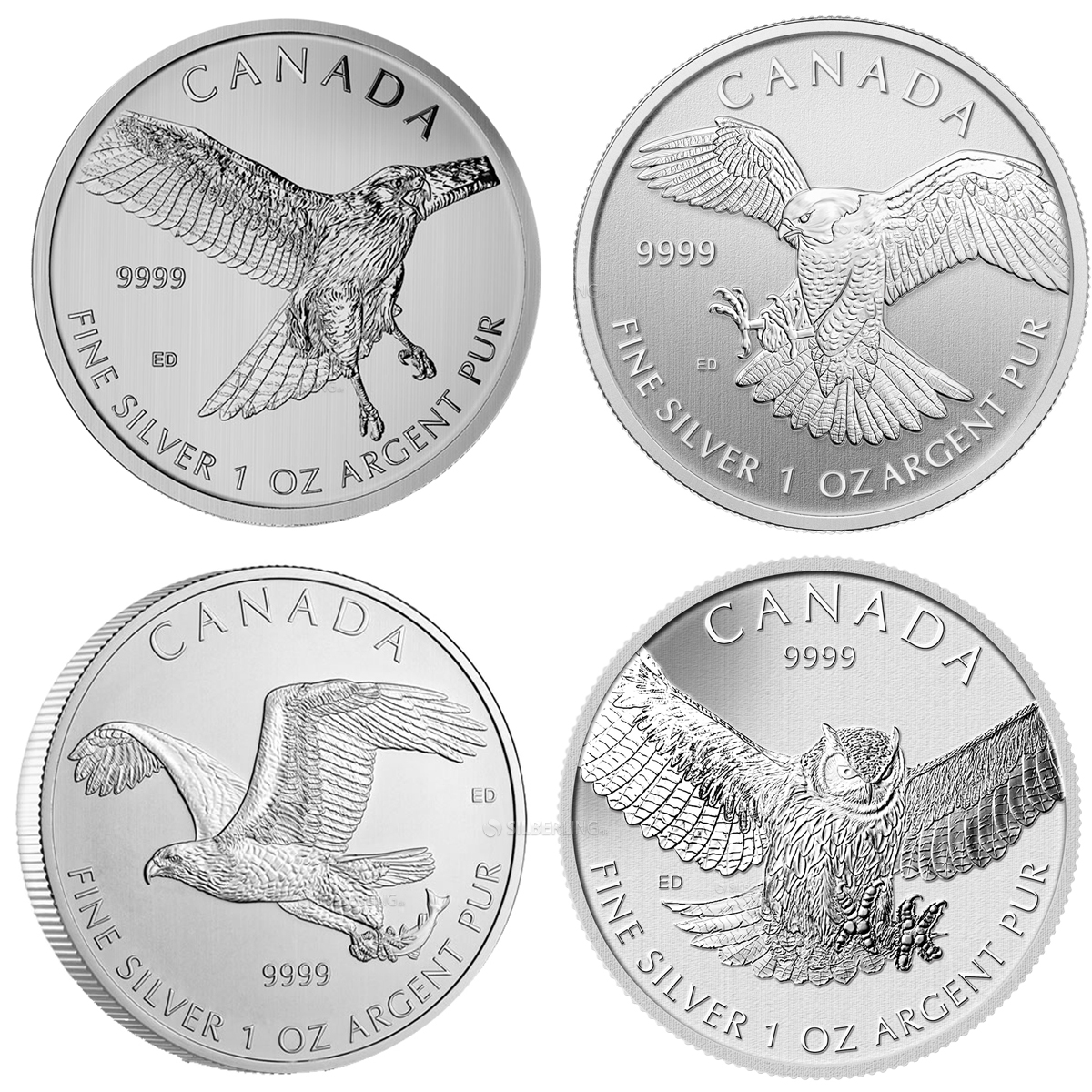 Silver Maple Leafs are very popular with silver investors. Those looking to purchase larger amounts of silver Maples can invest in monster boxes, which contain 500 coins. These monster boxes come directly from the Royal Canadian Mint, and feature 20 tubes of 25 coins each, sealed in a large plastic monster box. The silver Maple Leaf coin has a relatively low premium compared to other silver coins, and therefore is very popular with silver investors, and with individuals looking to buy silver coins to add to an investment portfolio.

Platinum is an interesting precious metal investment opportunity, as its price doesn't necessarily correlate to the gold price. Normally, platinum trades at a premium over the gold price, however occasionally the platinum price dips below the gold price. Many precious metals investors view this as a good opportunity to buy platinum. Platinum's price is highly dependent on economic, political and social conditions in South Africa and Russia, as these two countries account for over 90% of platinum production. South Africa alone accounts for approximately 70%. Changes in labour laws, politics and trade tariffs can greatly impact the platinum price.

Finally, there is huge demand for platinum by the automobile industry for catalytic converters in luxury cars. Therefore, demand for luxury cars can also impact platinum prices. 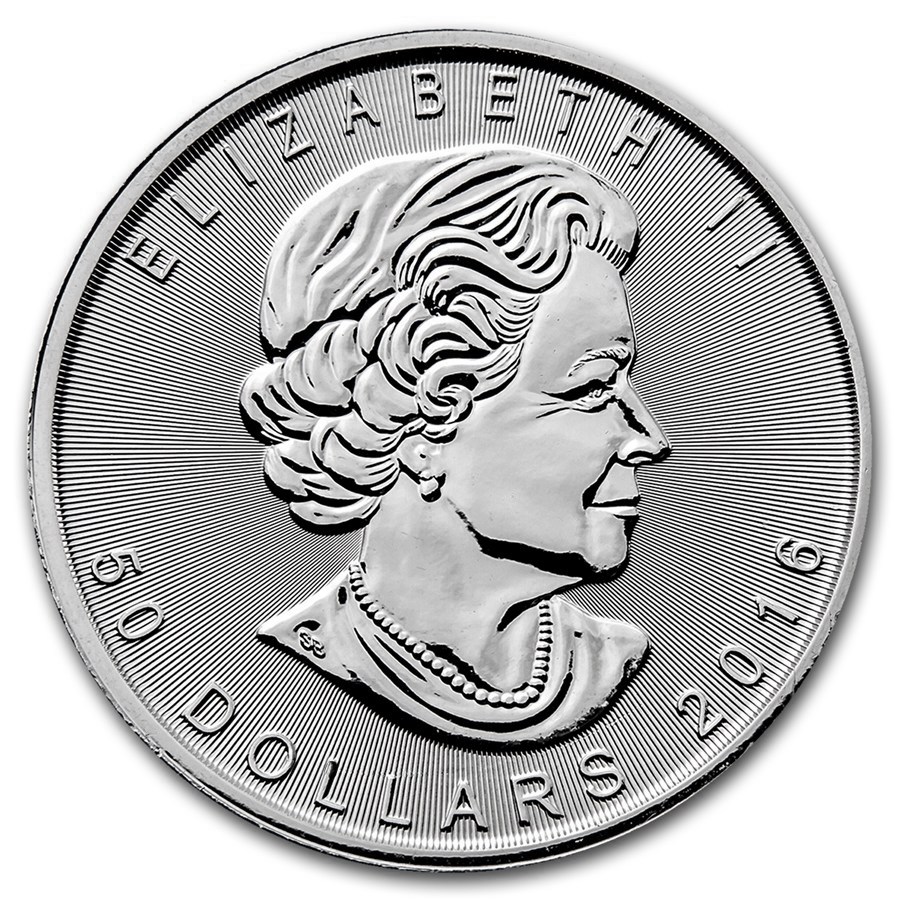 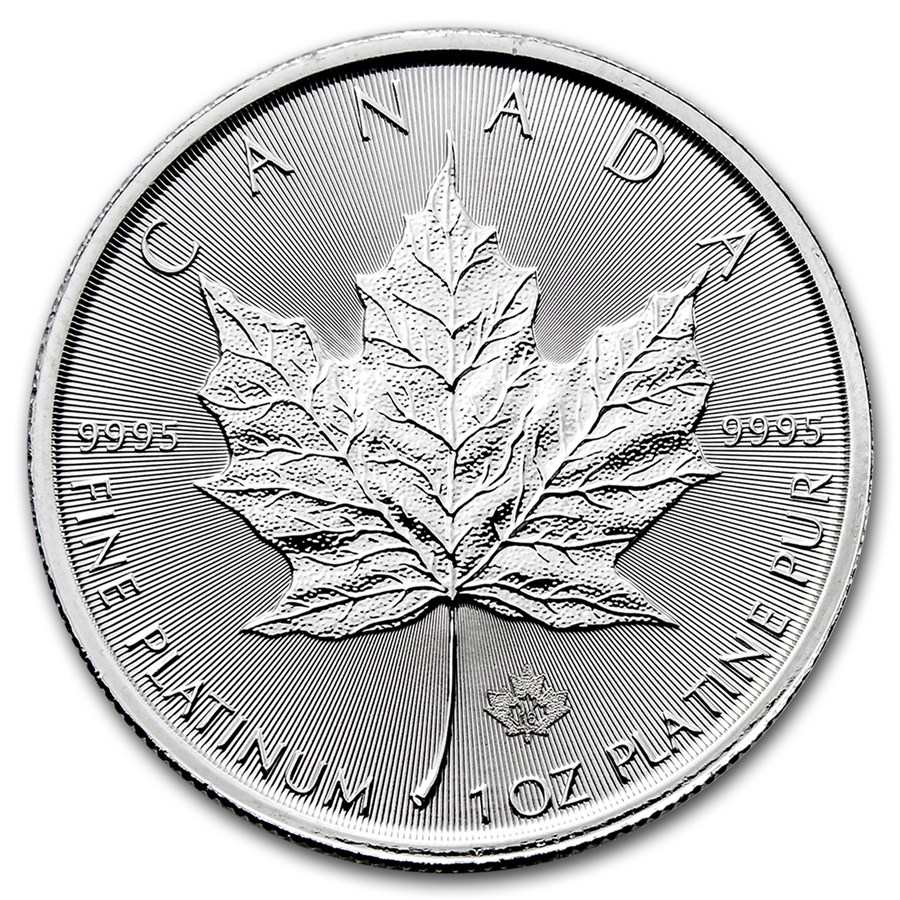 Because palladium has a lower demand as an investment precious metal than gold or silver, these coins are minted in limited quantities each year. Palladium is classed as a platinum group metal (PGM). This means that platinum and palladium are almost always mined together. Palladium normally trades significantly lower than platinum. In fact, both platinum and palladium are used to make catalytic converters in automobiles. However, platinum is used predominantly only in luxury vehicles. Like platinum, almost all palladium comes from South Africa and Russia, and the metal's price can also be significantly affected by economic and social conditions in these two countries 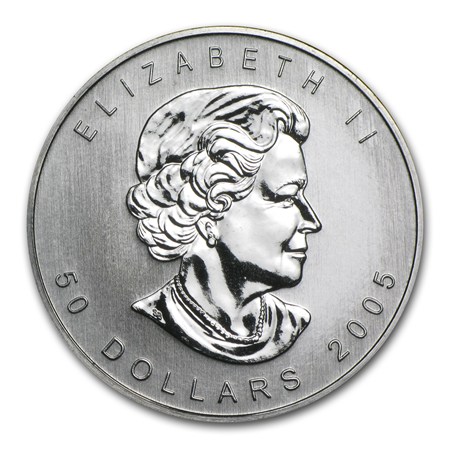 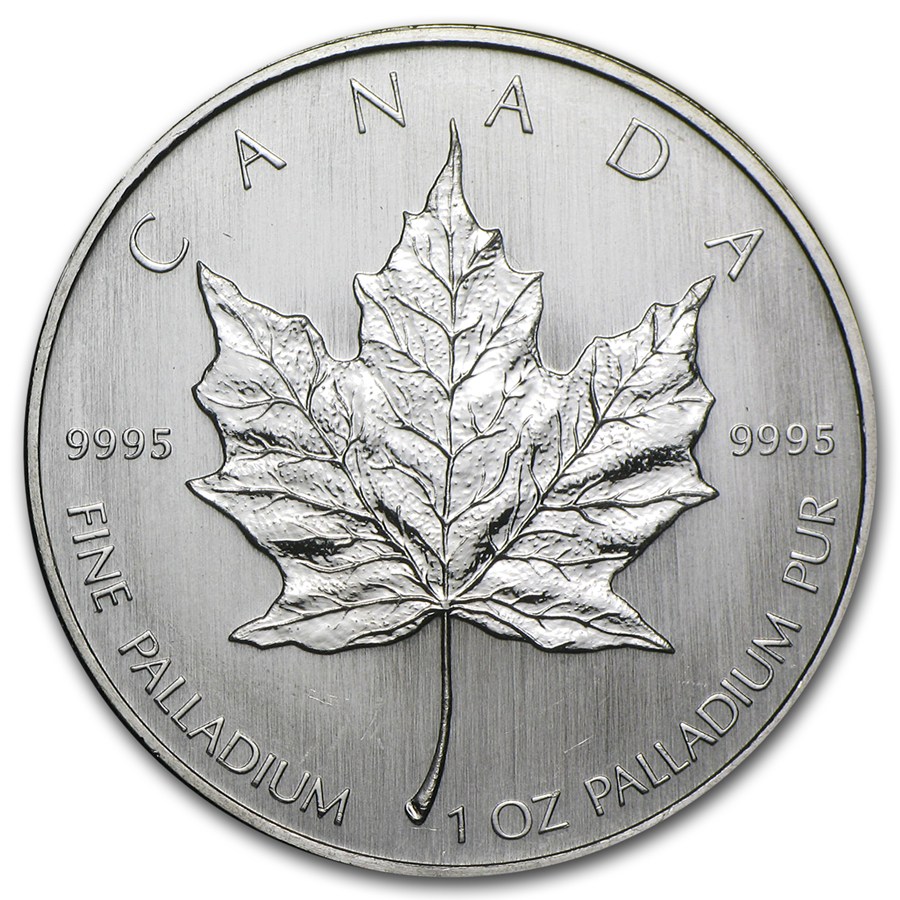 SuisseGold.eu sell the Royal Canadian Mint gold bar in 1 Ounce, 10 Ounce and 1 Kilogram sizes to clients. The smaller sizes gold wafer bars were recently released by the mint, and feature a design inspired by the Maple Leaf coin. The reverse side of the bar features a repeating Maple Leaf logo, and all bars come with a serial number. 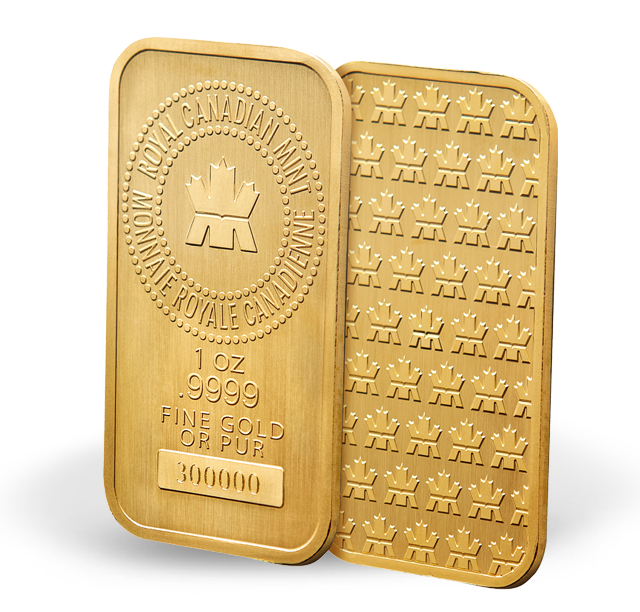 The RCM gold and silver bar series are a good investment option for individuals buying gold or silver as part of a portfolio. The brand is well known, and the bars are designed specifically for precious metals investors.

If you are interested in purchasing any of the Royal Canadian Mint gold, silver, platinum or palladium bars or coins you may do so directly at SuisseGold.eu. Clients may pay for their order in any of 15 currencies or 5 cryptocurrencies. All items are available for delivery or for secure Swiss vault storage. For clients located in Europe, silver, platinum and palladium can be purchased for vault storage VAT-free.

If you are interested in purchasing precious metals and have questions or need assistance, please contact us.