The Best 2023 Platinum Coins to Buy

Platinum is much rarer than gold or silver, which makes the metal a worthwhile addition to investment portfolio. This rarity can mean that small changes in the metal's supply or demand can have a huge impact on its price. Platinum is considered to be undervalued at the moment, trading at half the price of gold, and is considered to be a good investment at its current price. For clients interested in investing in physical platinum, SuisseGold.eu has a number of platinum coins available for worldwide delivery or secure bullion storage. Below is a summary of the best 2023 platinum coins to invest in.

The 2023 Platinum Maple Leafs coins are in their 30th year of release. In the beginning, there were four available weights of the Platinum Maples, however today these coins are only available in a 1 ounce size. The obverse side of the coin portrays Queen Elizabeth II for the final time. It showcased the fourth-generation design by Susanna Blunt in 2003. The reverse side contains a sugar maple leaf designed by Walter Ott for the series in 1979 alongside the purity of .9995 pure platinum and 1-ounce weight inscribing. The Canadian Maple Leaf is one of the world's most popular platinum coins. 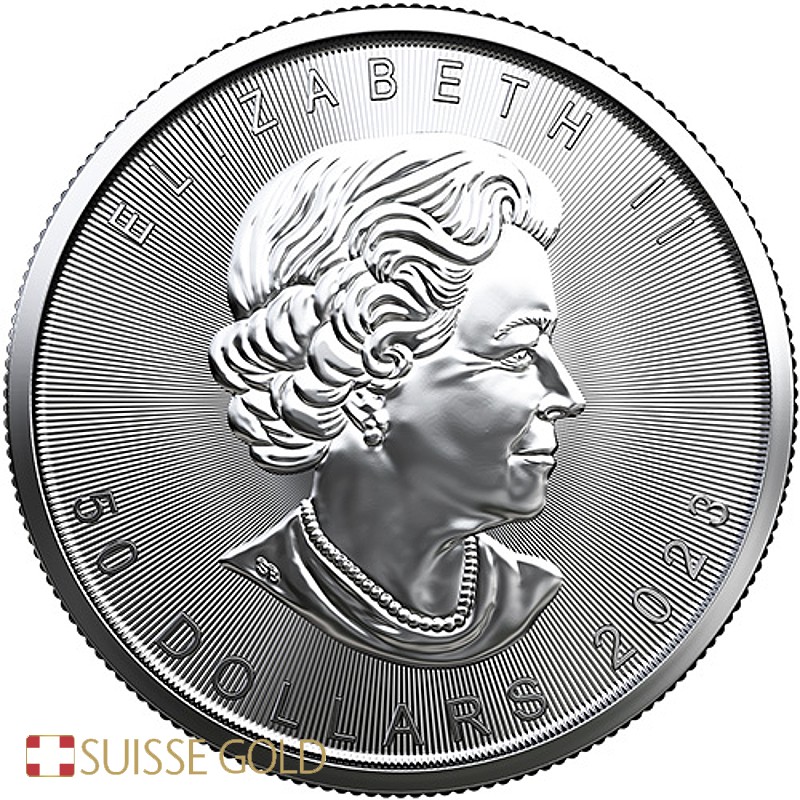 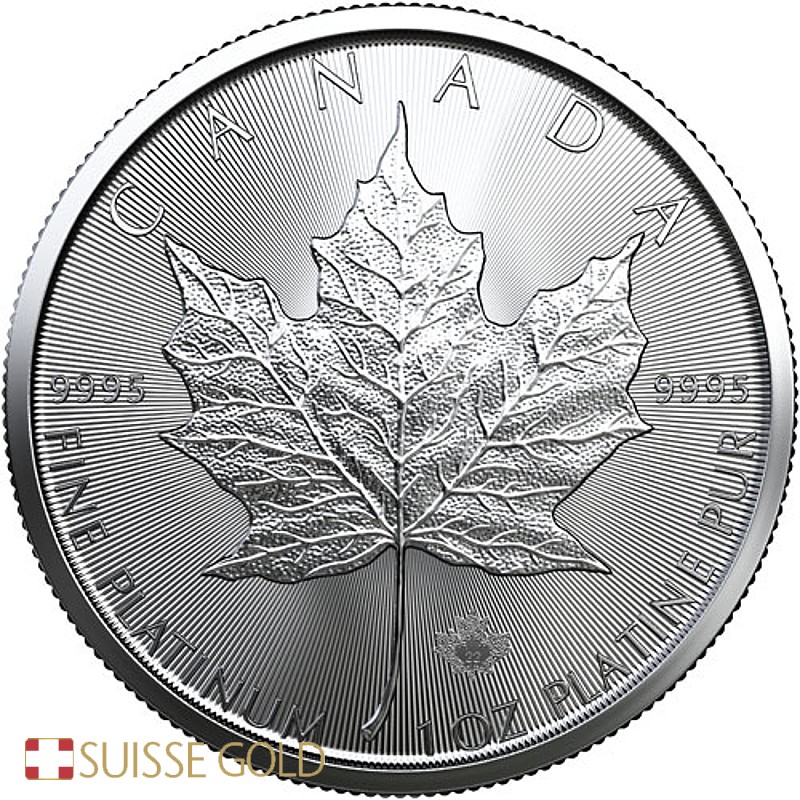 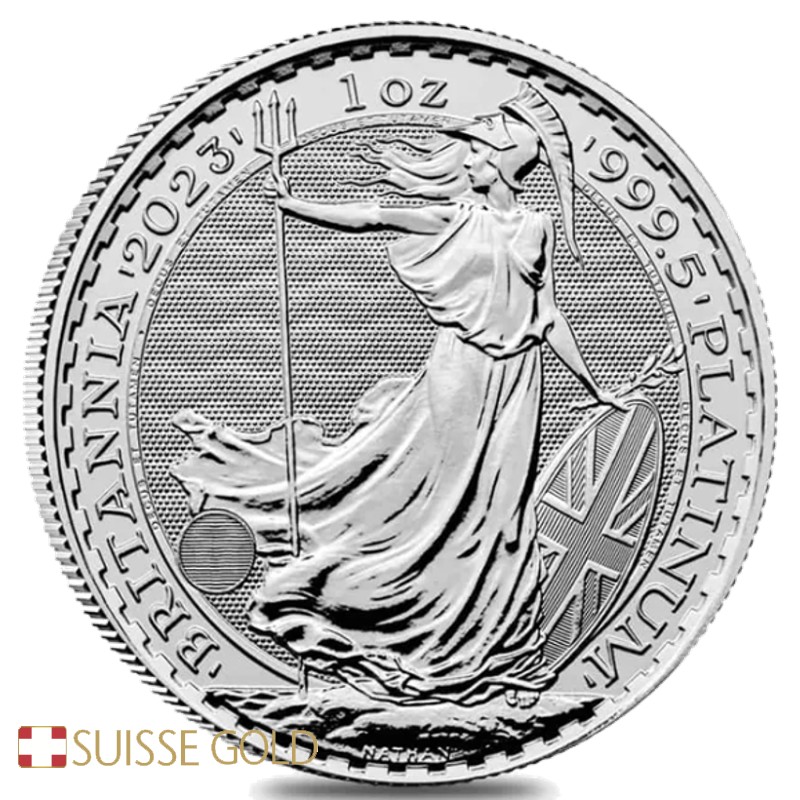 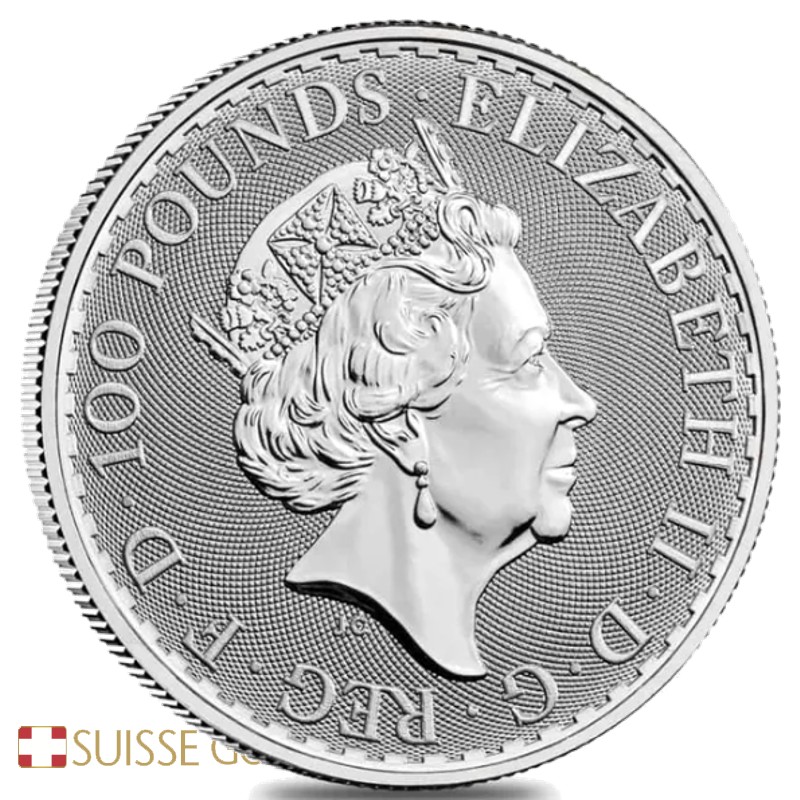 The Austrian Platinum Philharmonic was introduced by the Austrian Mint in 2016. The coin is only available in a 1 ounce size. The coin is part of Austria's famous Philharmonic coin series, which is also available in gold and silver. The obverse features the grand pipe organ of the Vienna Philharmonic orchestra with the engravings of .9995 pure platinum, and the reverse adorns musical instruments. These are one of the most popular platinum coins in Europe. 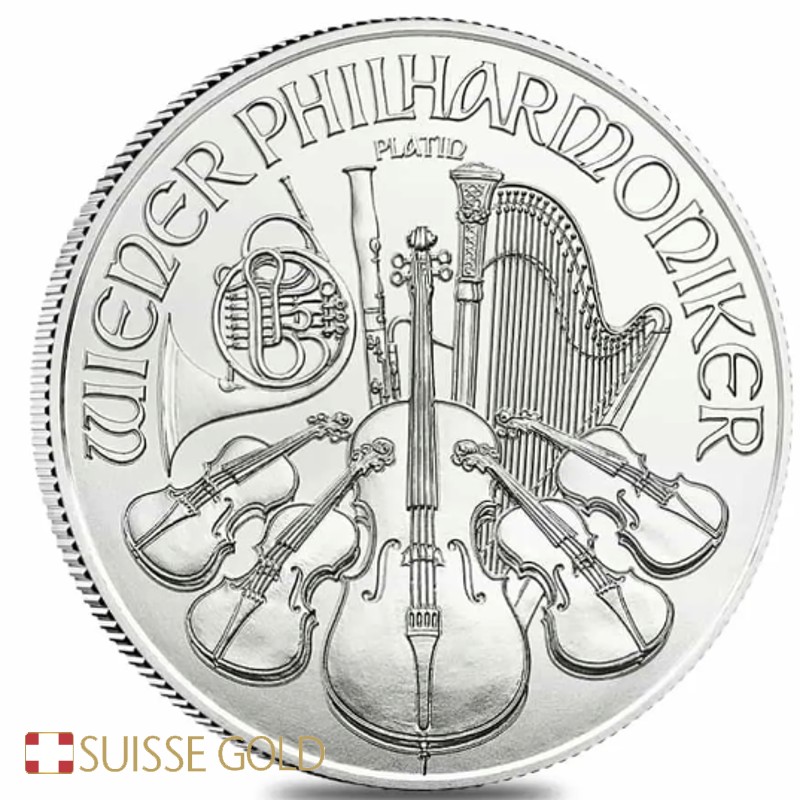 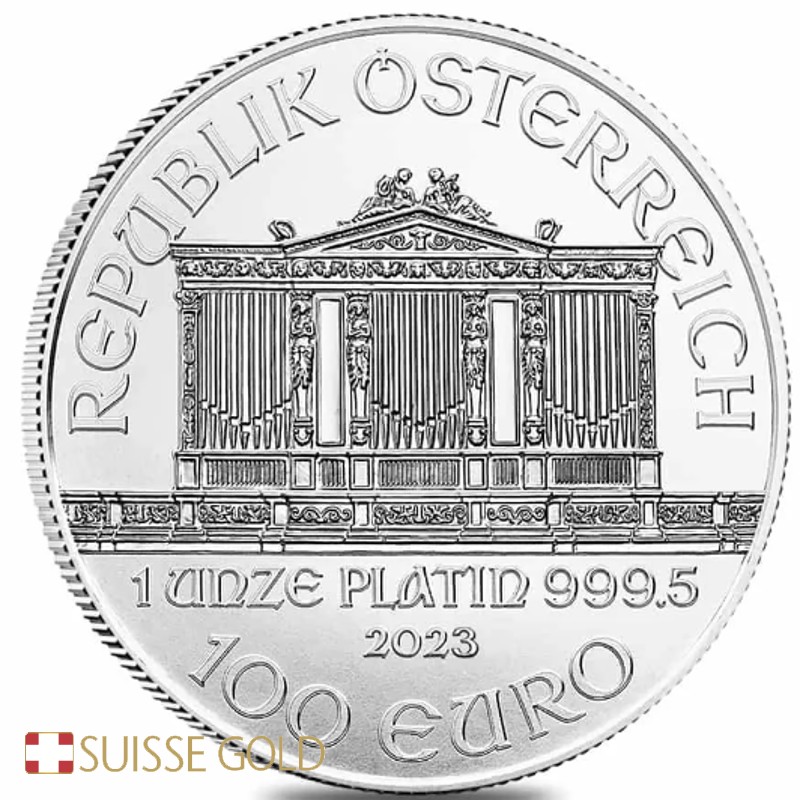 The Platinum Kangaroo coin was first introduced in 2018, in response to the popularity of the gold and silver Kangaroo coins. On the obverse side is the effigy of Queen Elizabeth II wearing the George IV State Diadem, designed by Jody Clark in 2015, and the face value at the bottom of the coin. The reverse side depicts an Australian red kangaroo, which is the country's official animal. The coin's weight and purity of .9995 platinum are also imprinted.

The American Platinum Eagle coins are highly coveted. They offer an easy way for investors to benefit from the platinum investment as a precious metal. Introduced in 1997, they are the only official, and first-ever United States Government issued investment-grade platinum coins. These coins are backed by the government of the United States. The obverse side portrays the Statue of Liberty in close-up, and the reverse features purity, weight, face value, and the image of an eagle soaring through the sky before sunrise. 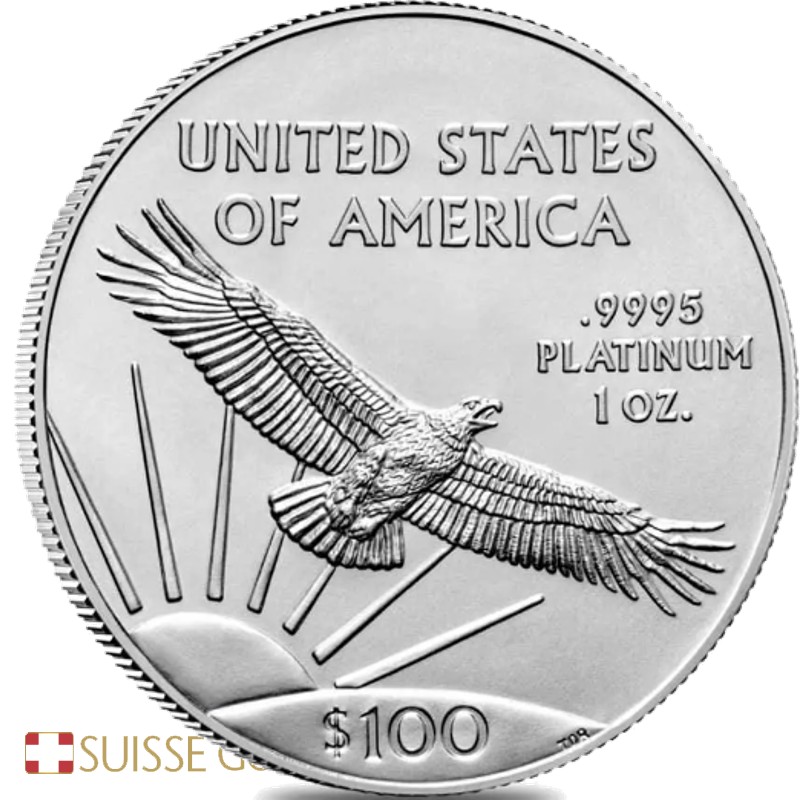 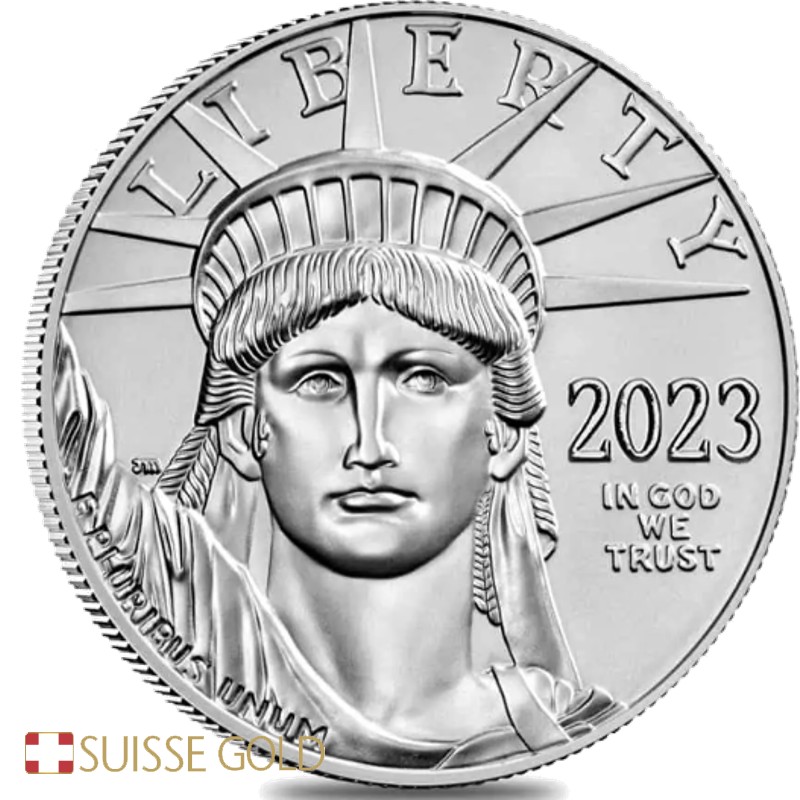 Platinum's increasing demand for the electric vehicle and green energy sectors, coupled with its limited supply, make this rare metal worth investing in. These factors are likely to continue to increase platinum's availability, and in turn its price.