Gold is sought-after as an investment precious metal, and as a hedge against fiat currency inflation. The yellow metal has been a standard for measuring wealth for a long time. One of the most popular ways for investors to buy physical gold bullion is to invest in gold coins. 2023 sees a new release of gold coins from major refineries worldwide. With so many choices, it can be difficult to decide what to buy. Here is a list of the best gold coins for investors in 2023.

The gold Canadian Maple Leaf coin is not only one of the most popular coins available but it is also the official bullion coin of Canada. While the coin has the same design every year, there are some minor changes, such as security measures and an updated design of Queen Elizabeth II. The 2023 Gold Maples Leafs coin has .9999 fine gold and a $50 CAD face value. The obverse features a right-side profile relief of Queen Elizabeth, and the reverse side features a sugar maple leaf with a micro-engraving of “23” viewed under magnification. This is the last year that the coin will feature Her Majesty. 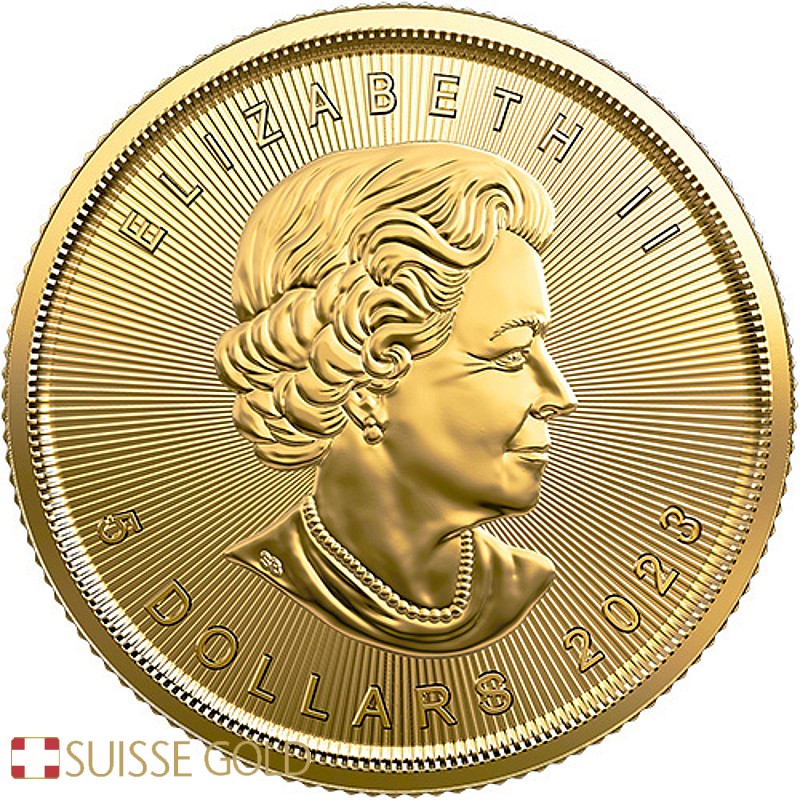 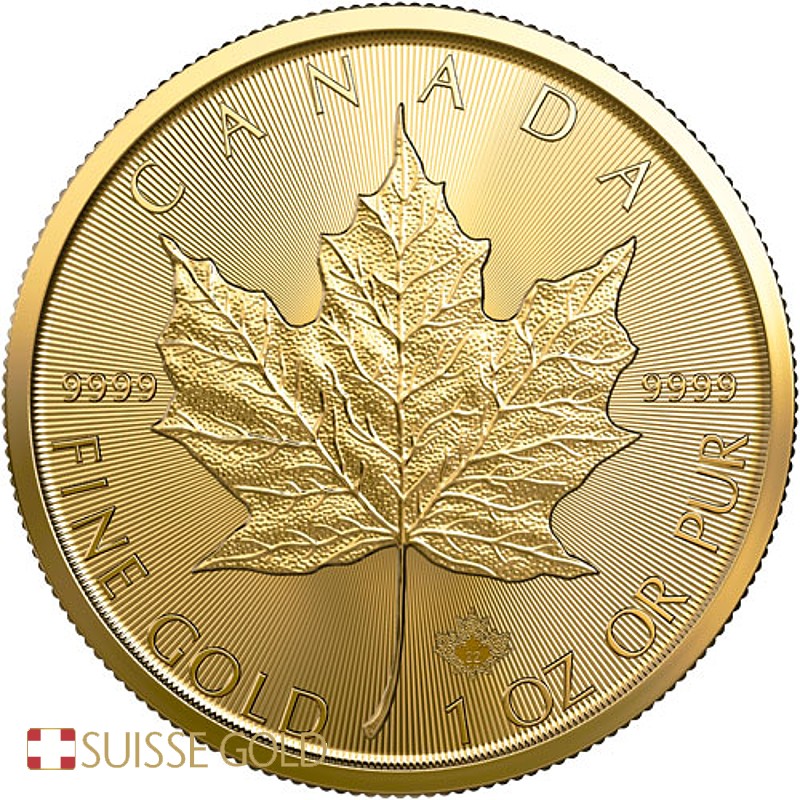 Since 1987, the British Gold Britannia coins featured the depiction of Britannia on the reverse and Queen Elizabeth II on the obverse side. But with the recent passing of the Queen, the 2023 Gold Britannia coins will be the last to carry her effigy in the series, as the next issue will feature a portrait of King Charles III instead. The 1 ounce gold coin contains .9999 pure gold with a face value of £100. The obverse has the fifth generation effigy of the Queen, designed by Jody Clark. The 2023 Gold Britannias depict the Queen’s right-profile image at the age of 89, wearing the George IV State Diadem Crown. The reverse features Philip Nathan’s depiction of Britannia. 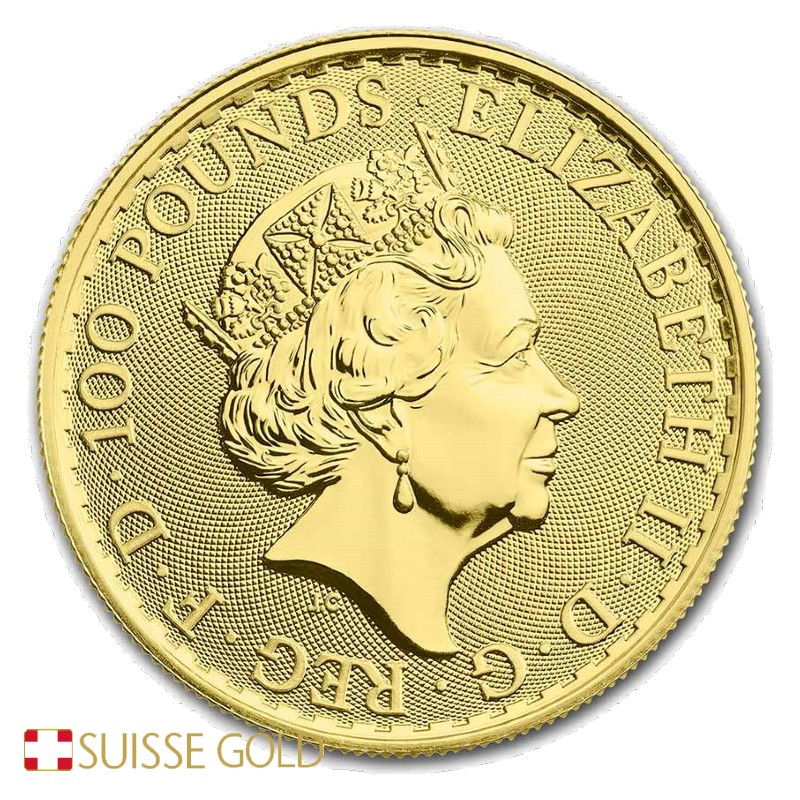 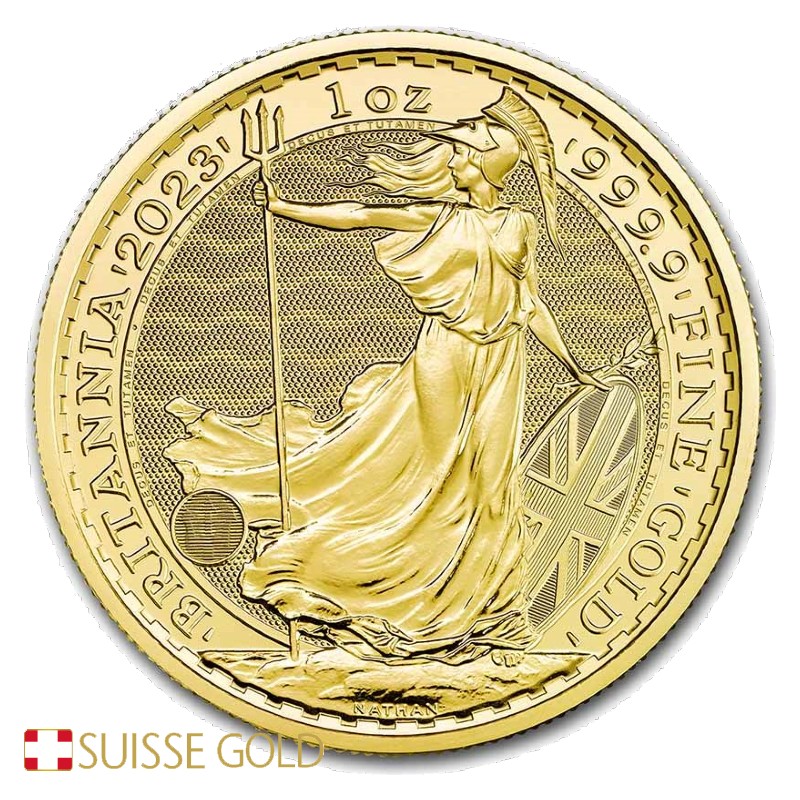 Manufactured by the Royal Mint, the 2023 Gold Sovereigns are expected to return to Benedetto Pistrucci’s design of St. George and the Dragon. However, given the release time frame, the 2023 Gold sovereign could also portray King Charles III on the obverse and a commemorative design on the reverse for the arrival of the new king in the series. Since its introduction in 1817, the 2023 Gold Sovereign will have 7.3 grams of pure gold or a 22-karat gold coin. 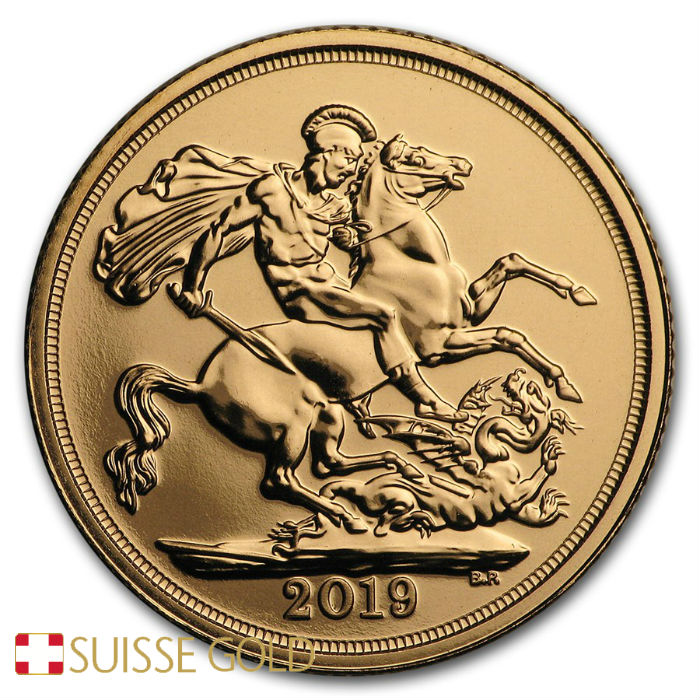 The Austrian Philharmonic bullion series debuted with gold coins in 1989. Today the series is known to be one of the world’s best-selling collections. The 2023 1-ounce gold Philharmonics is the 35th coin in the series and contains .9999 pure gold. On the obverse is the design of the great pipe organ. It is the third version of the pipe organ featured in the Musikverein. The reverse side depicts a cluster of eight musical instruments, which includes two cellos and violins, a harp, a horn, and a bassoon. 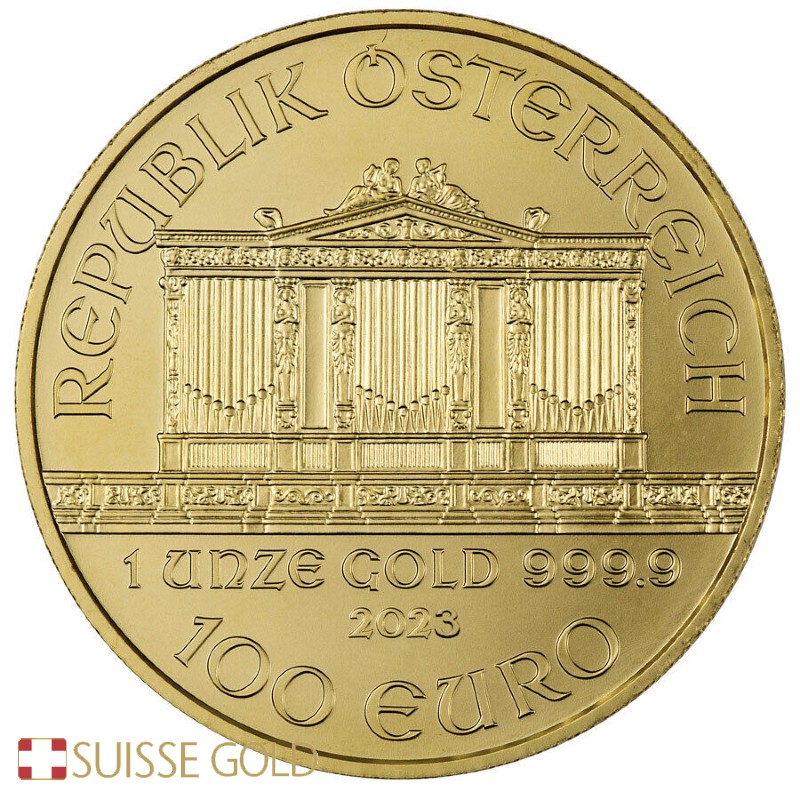 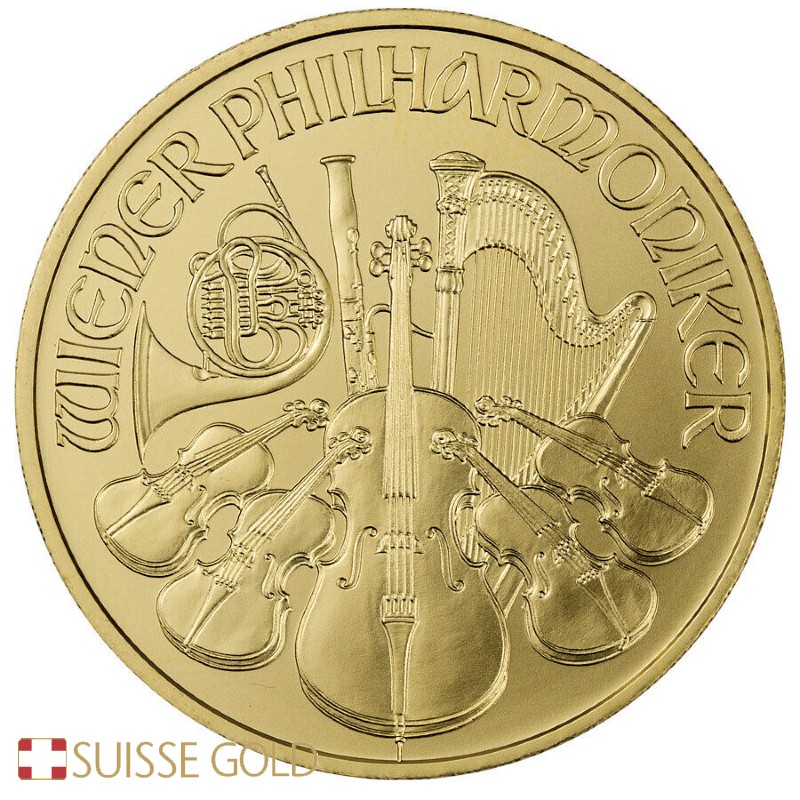 The American Gold Eagle is the most-sold gold coin at the United States Mint. It was introduced in 1986 and has offered four weights every year since. The 2023 American Gold Eagle is the 38th date in the series, with a face value of $50. Its obverse side features the design of Lady Liberty in 1907 from Augustus Saint-Gaudens, depicting her walking forward carrying an olive branch in her left hand and raising a torch overhead with her right. The reverse features the head of an American bald eagle designed by Jennie Norris. 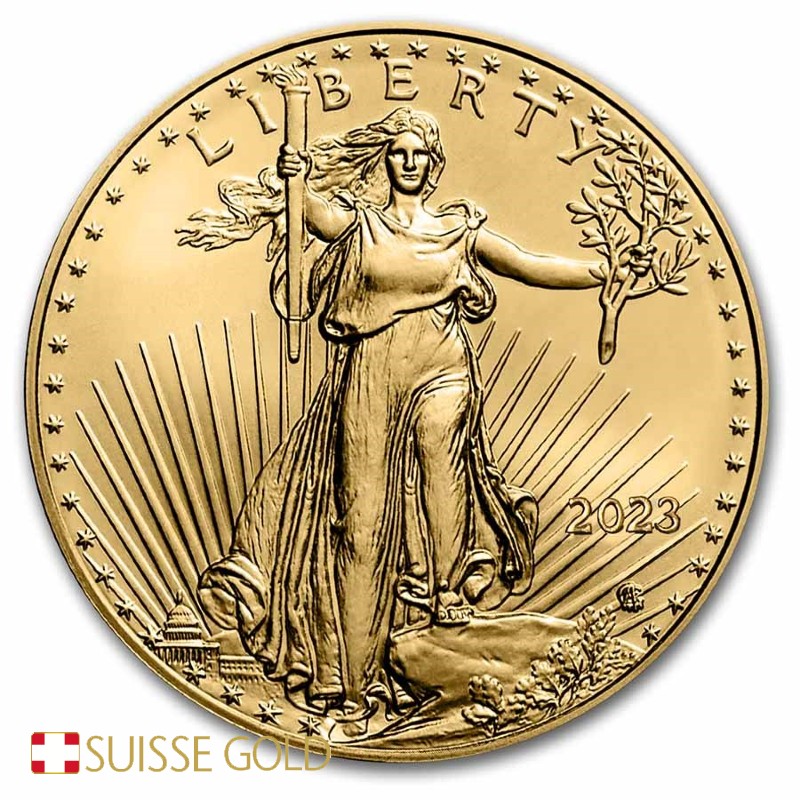 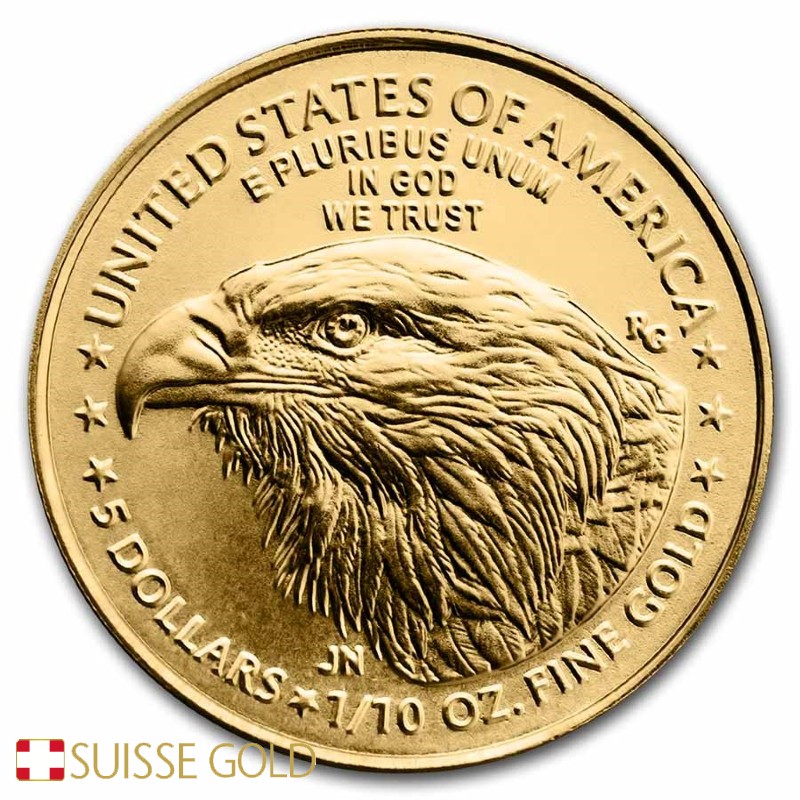 Introduced in 2016, the American Gold Buffalo coin is the first-ever issued 24-karat gold coin by the US Mint on an annual basis. Its design derives from the historic Buffalo Nickel, designed by James Earle Fraser in 1913 to replace the design of Liberty Nickel, which was approved by President William Howard Taft. The obverse features a portrait of an American indigenous figure, the first to be on a major American coin. On the reverse is the design of the American bison, also by Fraser. The coin has a face value by the federal government of $50 USD. 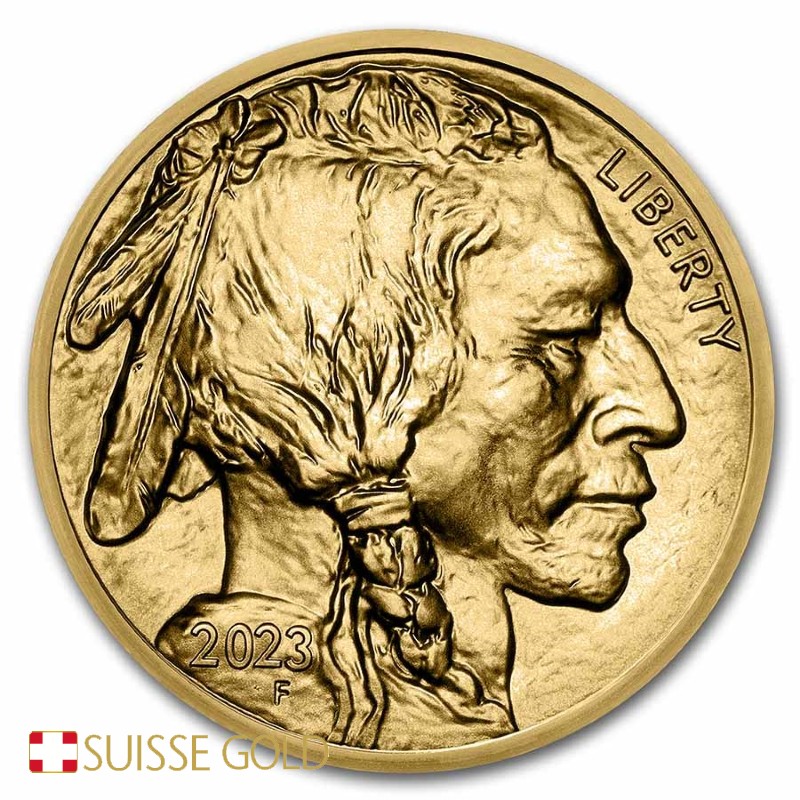 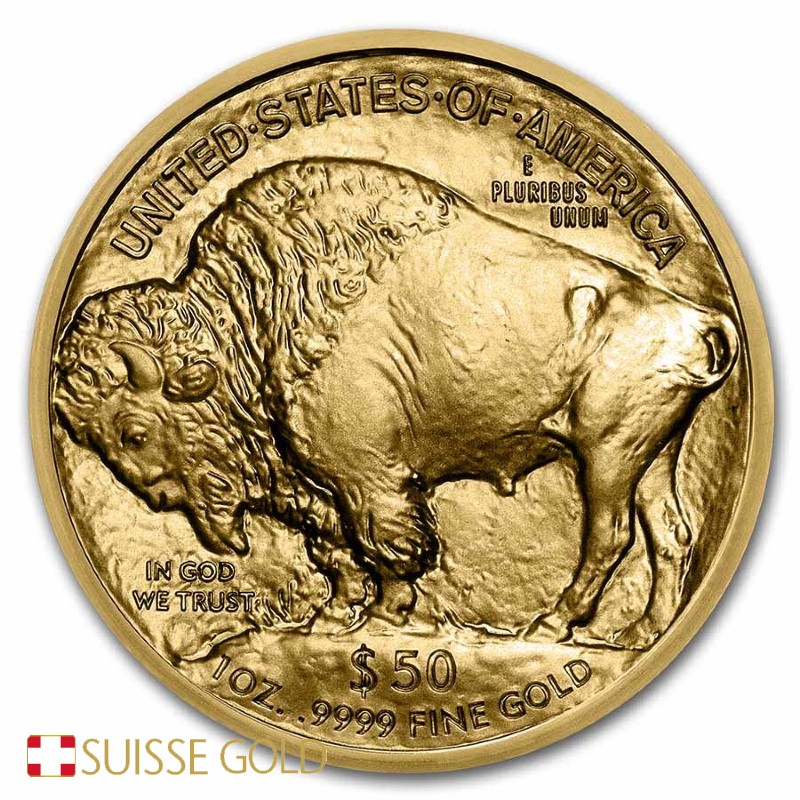 These gold coins are issued by the Central Bank of Armenia and manufactured on their behalf by the Leipziger EdelmetallverarbeitungIssued in Germany. The quality, purity, and weight of all Noah’s Ark gold coins are guaranteed by the state. On the obverse side is the coat of arms of Armenia, and underneath is the coin's fineness of .9999 pure gold, as well as the weight and face value of the coin. The reverse shows a depiction of Noah’s Ark, which features a white dove carrying an olive branch in its beak flying near the ark. The background has a rising sun and the silhouette of Mt. Ararat. 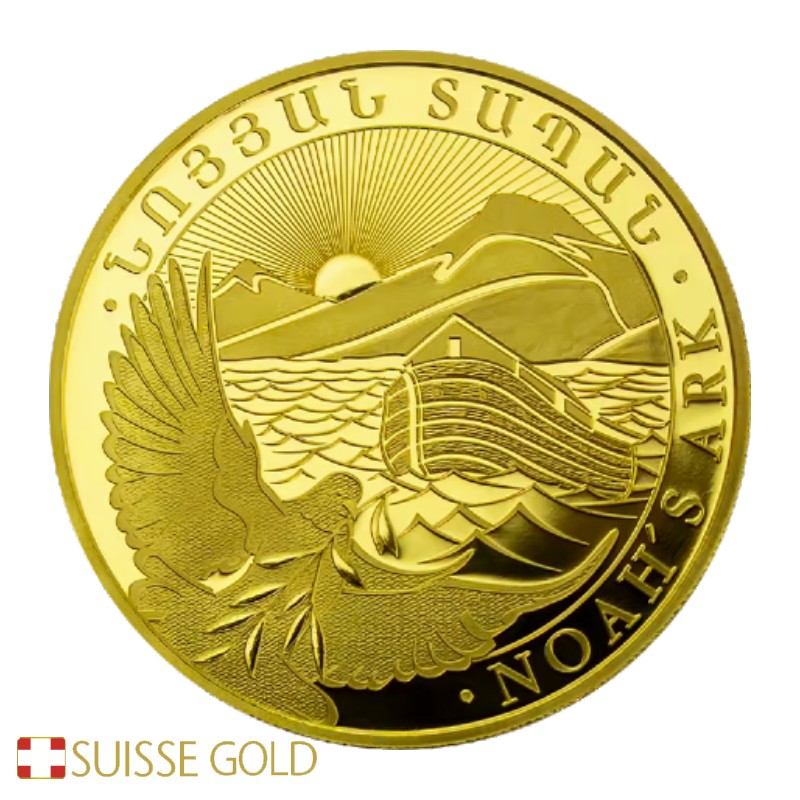 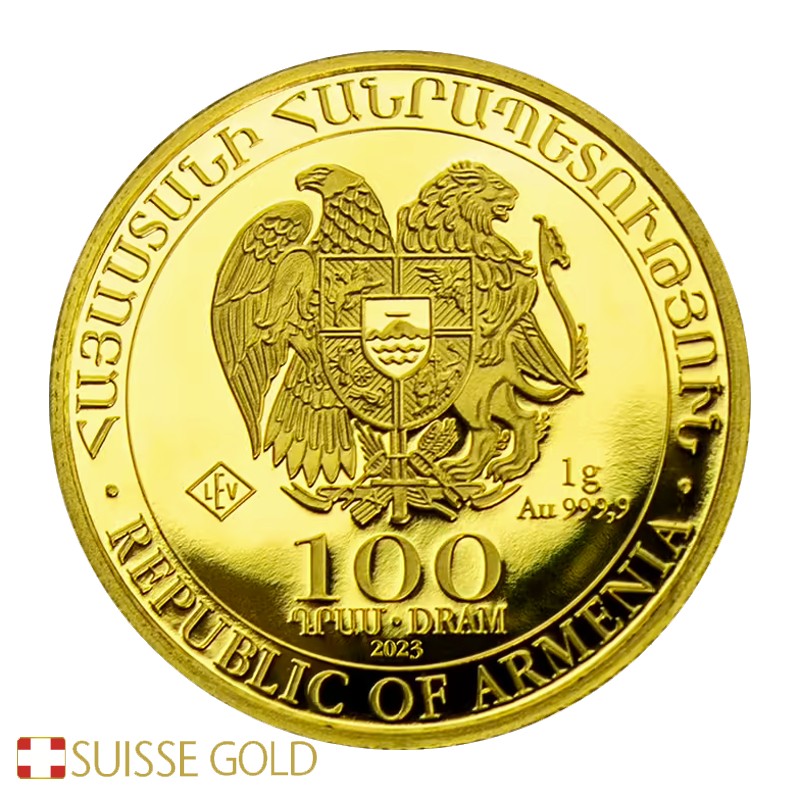 The Somalian Elephant Gold coin has been around since 2004, but offers a new reverse design each year. These 2023 Somalian Gold Elephant coins are the 19th issue in the series, containing .9999 pure gold and a face value of 1,000 Somali Shillings. On the obverse is the coat of arms of Somali featuring a crowned shield supported by leopards on either side with leaves and cross spears underneath. The reverse shows the 2023 design for the African bush elephant, which features its head as it’s using its trunk to pull down a branch and a view of the savanna in the background. 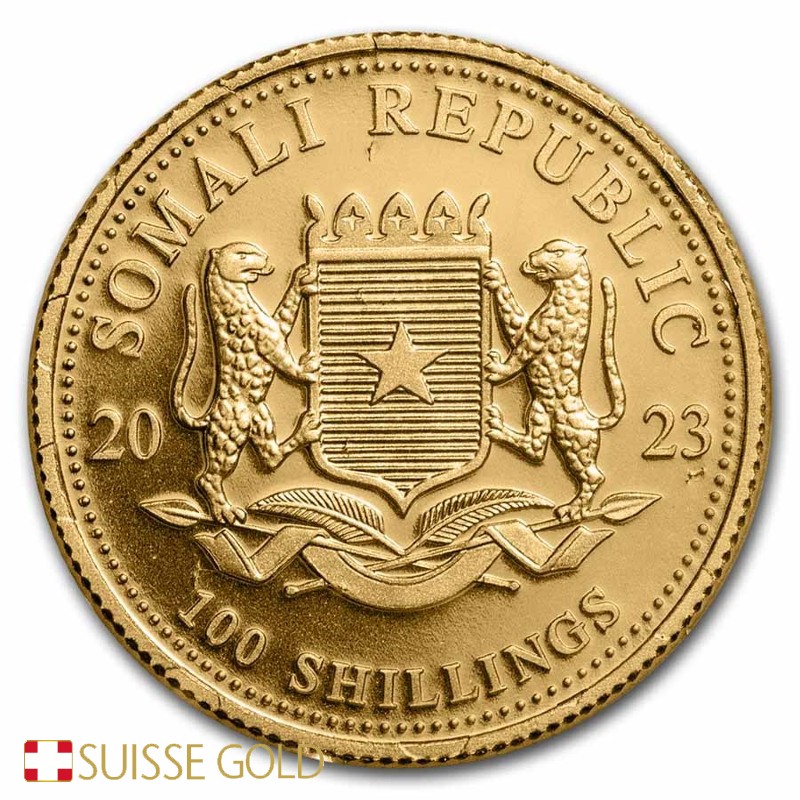 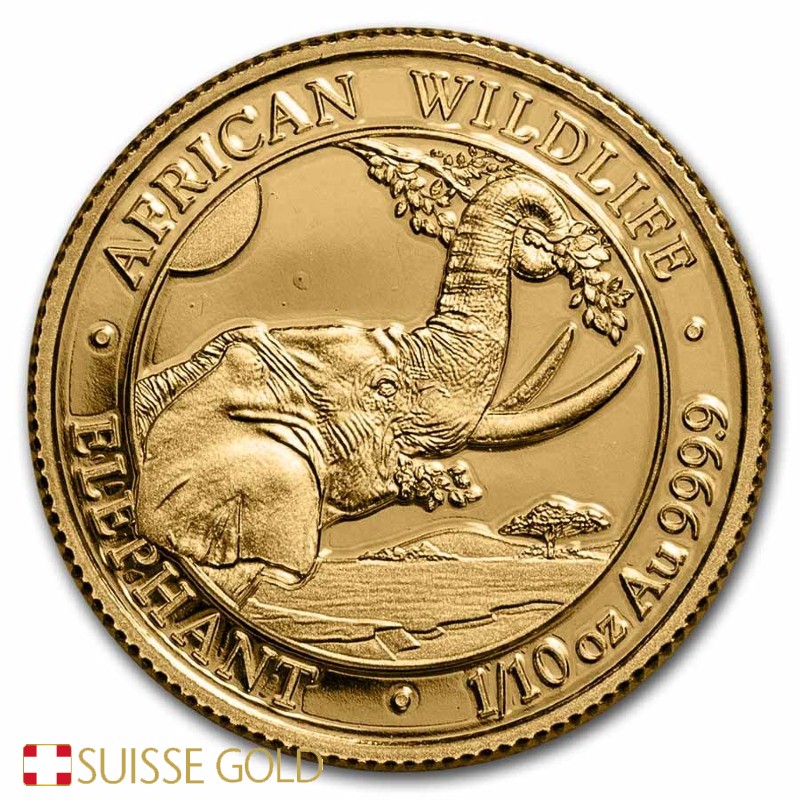 Gold coins have always been one of the best choices for investing in precious metals. Apart from being a good hedge against inflation, they are also easier to buy and sell. Suisse Gold sells the complete range of new 2023 gold coins in all sizes, and coins are available to purchase individually or wholesale lots of 10 coins. Bullion delivery is available to 50+ countries worldwide, and secure vault storage is also available.