What Effect do Central Banks Have on the Gold Markets?

The 2022 World Gold Council, through their Gold Demand Trends report, shows that in Q3 alone, central banks added nearly 400 tonnes of gold to their reserves. This is the largest quarterly purchase overall to date. But can central banks affect gold prices?

How Much Gold is Owned by Central Banks?

As of Q2 2022, the Global central banks statistically hold more than 35K Metric tons of gold. The gold price was $1817 per troy ounce at the end of June 2022, which makes their gold holdings worth over $2 trillion.

Moreover, developed market economies, such as the European nations and the United States, hold more than 50 percent of overall reserves gold. 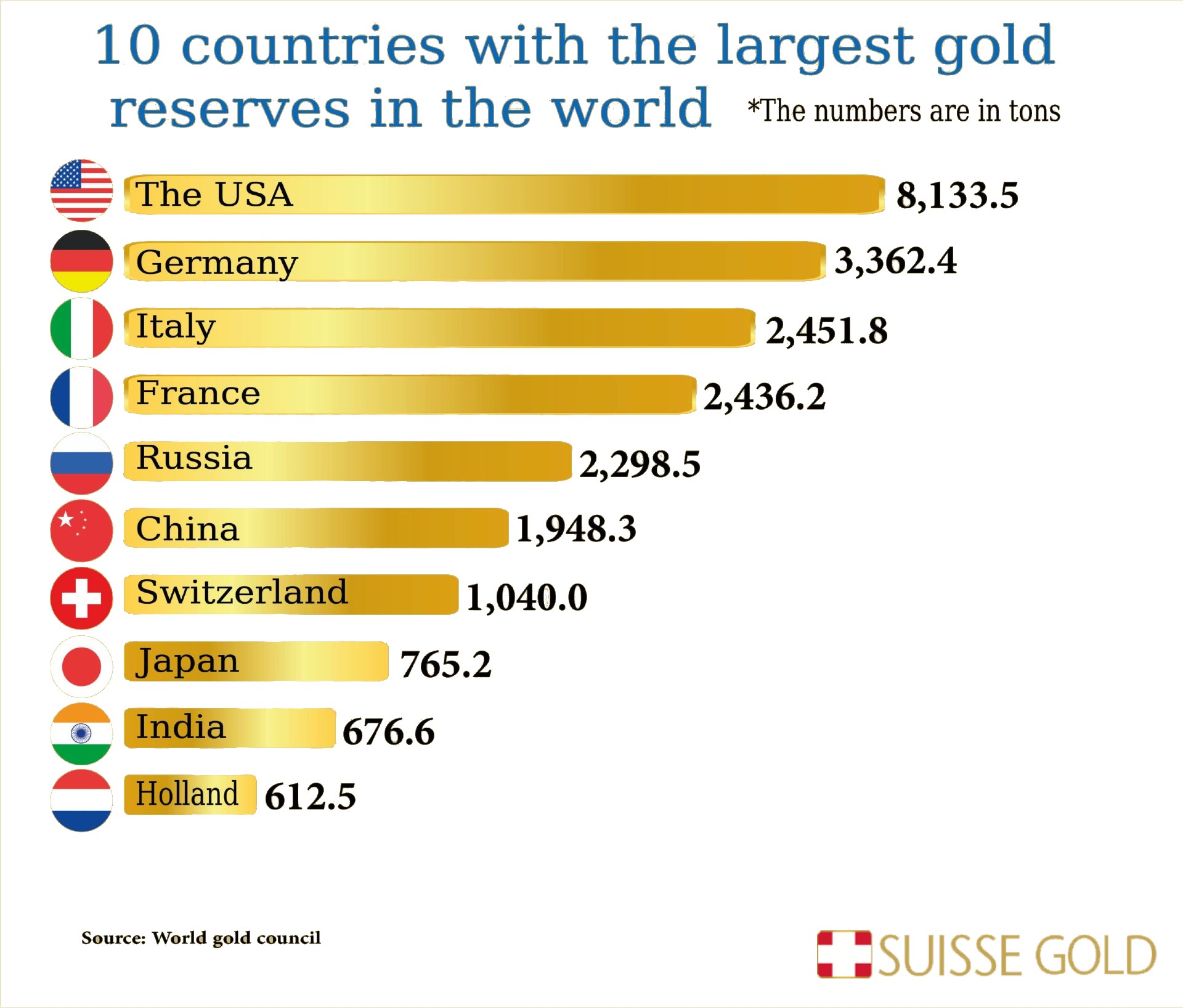 How Do Central Banks Affect the Price of Gold?

Gold plays the role of a monetary asset, and the central banks influence bullion prices heavily. Central banks create long-term policies for acquiring gold as a monetary asset through physical purchase programs, and their activities in this physical market can have a major impact on gold prices.

Who is Buying the Gold?

As of late, the United States, Germany, the Eurozone, and the IMF are the largest gold bullion holders. Moreover, following the Global Financial Crisis, BRIC (Brazil, Russia, India, and China) nations and the emerging markets have continued to dominate central bank gold purchases.

From the end of 2008 to the end of 2021, BRIC nations and other nations, including Kazakhstan, Mexico, Uzbekistan, Hungary, and Turkey, have added a total of 4799 tonnes of gold, accounting for nearly 90 percent of the total gold holding increases among central banks.

The changes in gold holdings by the central bank do not strongly impact the price movements in the short term, however they are still a big source of gold demand in the market. Furthermore, the fact that central banks hold over USD 2 trillion worth of precious metals indicates how significant gold is to nation state economies.