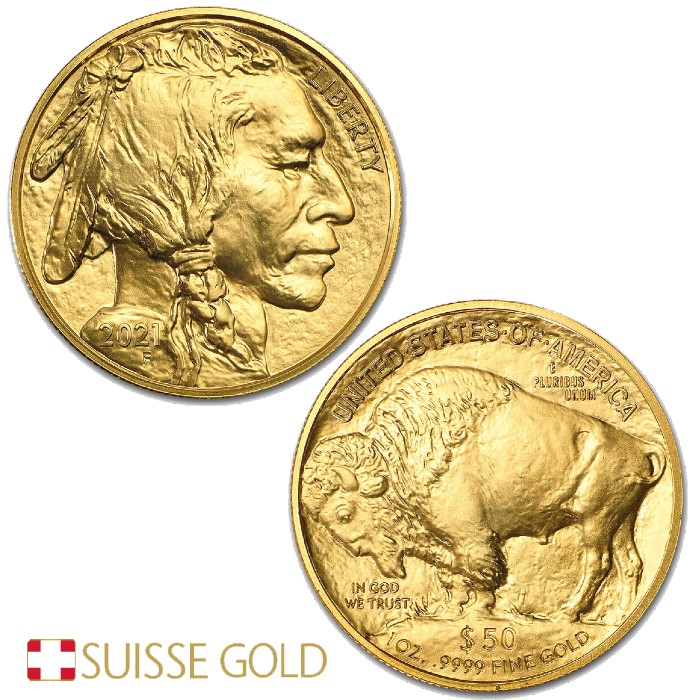 Each one-ounce gold coin has a US Dollar face value of $50.